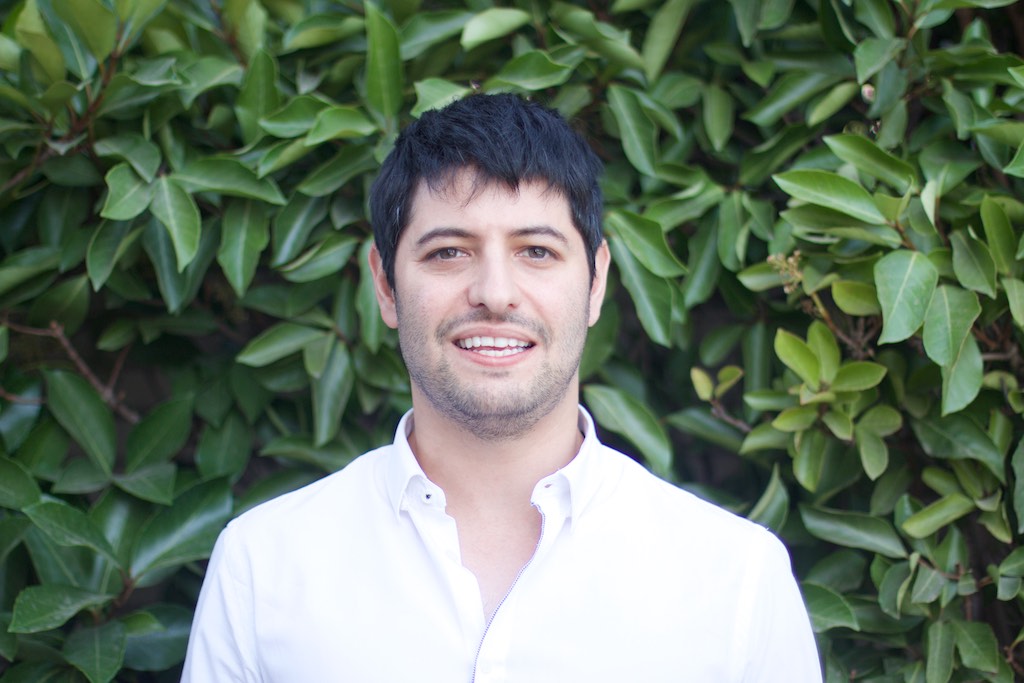 With a deep conviction that a better society is possible, Rafael works day by day to make a change.

After graduating in Software Engineering from the University of Chile, Rafael completed a master's degree in computer science in 2014 with Highest Honors. During his master's degree, he participated in three scientific publications in indexed journals on improved algorithms for the 3D partial matching and recovery problem. Additionally, Rafael built a reference collection of partial 3D objects to evaluate state-of-the-art algorithms with a self-made Structured Light 3D Scanner.

Rafael has five years on software development projects and has led projects in the cloud, mobile applications, and business process improvements. After knowing the potential of Blockchain technology, Rafael has been dedicated to developing solutions on it to exploit its benefits.